Netflix Stock Price Drops By 35% After A Decade 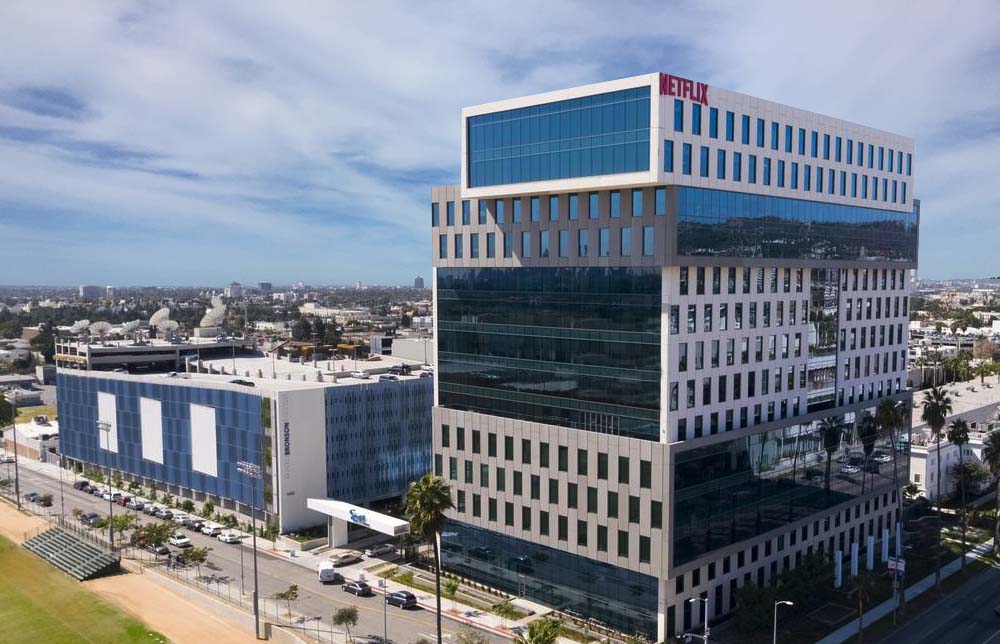 The Netflix stock price took a huge toll recently, despite its popularity. Who doesn’t use Netflix nowadays? It has become the go-to streaming platform for Malaysian, if one ever wants to spend some free time chilling with movies or series. Unfortunately, the tide has changed as Netflix stock price dropped over 35% of its value last Wednesday (20/4/2022).

After the recent news regarding the giant streaming platform, in which Netflix lost over 200,000 subscribers in the first quarter of 2022, the epidemic continues with the huge loss of value in their shares. The initial stock value of $700 has declined to $244. The Netflix stock price drop is equivalent to a decline of $50bn in Netflix’s value. This is detrimental for the company as for the past few months, competitors in the field is becoming more and more fierce. Competitors such as Disney Plus, Warner Bros Discovery, and even Hulu, have entered the market to compete in recent years, with deeper and broader content.

There are many factors to the recent fall of Netflix, and as reported by the company itself, the most affecting factor is the password sharing shenanigans. The co-chief executive, Reed Hastings stated that tackling the said issue is currently their number one priority. It was reported that an estimate of over 100m households is utilizing their streaming platform without paying a single penny, and that is concerning.

In addition, the second most affecting factor is the content itself. For the past years, there are a bunch of critics over Netflix’s contents as they are, to be concluded, infected with a “woke mind virus”, quoting the Tesla CEO, Elon Musk’s tweet a few days ago. The tweet received a significant number of supporters as the “virus” has been going on for so long.

However, this is not the end for Netflix. Hastings also stated that aside from resolving the issue of excessive password sharing, the company will also prioritize creating better contents to adhere to the viewers’ interests and demands. Hopefully, the company will be able to recover and sustain becoming relevant to consumers. The current fall upon Netflix will certainly be capitalized by competitors therefore, they have to rise back up as soon as possible.