Verdict to Use BM at Official Functions is Welcomed 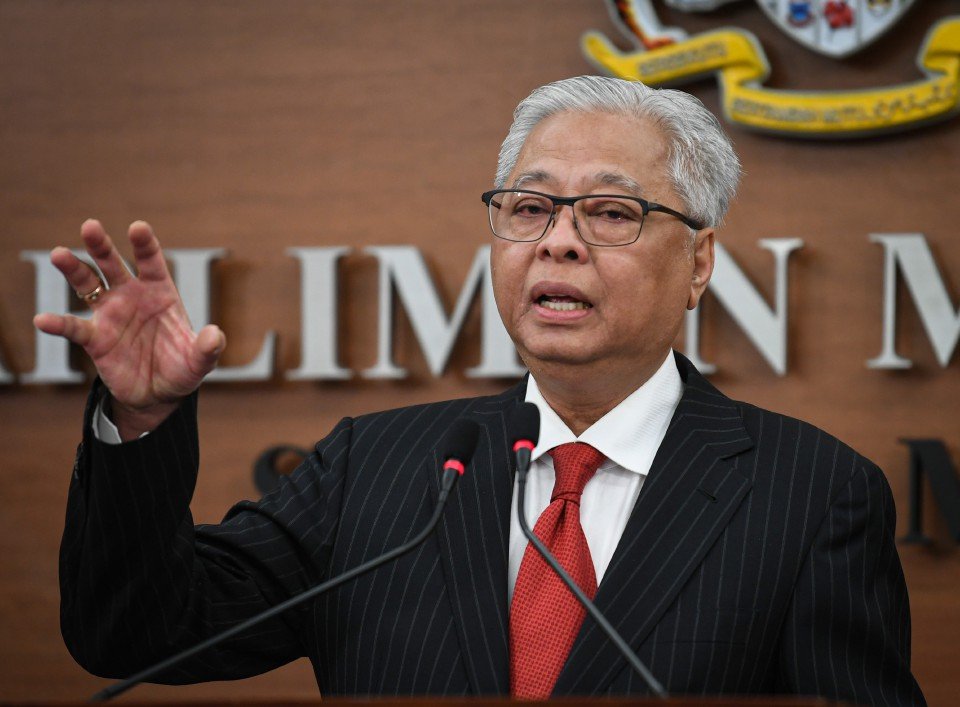 According to BERNAMA, Datuk Seri Ismail Sabri Yaakob had used Bahasa when holding talks, restricted meetings, and joint press conferences with the Thai Prime Minister during his official visit to Thailand.

“It is time for us to be proud of Bahasa Melayu, which is our national language… we are responsible for strengthening Bahasa Melayu.

“So, there is no reason for us to feel awkward and embarrassed to speak Bahasa Melayu overseas as other people are proud of using their own languages,” he told the media.

Correspondingly, The Congress of Unions of Employees in the Public and Civil Services (Cuepacs) is also in favour of the notion. Its president, Datuk Adnan Mat stressed that using Bahasa at official functions should not be an issue since other countries had also used their native languages for such events.

“As the people of Malaysia, we should welcome such a proposal (the use of BM at official events) since it will help to elevate the status of our national language at the international stage,” he said.

The public, however, seems indecisive on the use of BM at official functions, including international meetings. Local Twitter user, Ahmad Shaufiq was ecstatic with the decision, as it symbolizes the pride and identity of our country.

On the other hand, Twitter user Ivan Loh said that using Bahasa during international meetings, where world leaders from different areas of the globe speak and communicate with one another in English, will not do much to strengthen our national language. He proposed that Bahasa, including the local culture and practices, should instead be promoted in distinct areas such as entertainment, art, and culture.

In short, the decision to use Bahasa Melayu at every official function is yet to be decided, as many factors need to be weighed in before the final decision is made. So that concludes today’s entry on “Verdict to Use BM at Official Functions is Welcomed”. What do you think? Do you agree or disagree? Share your thoughts below!